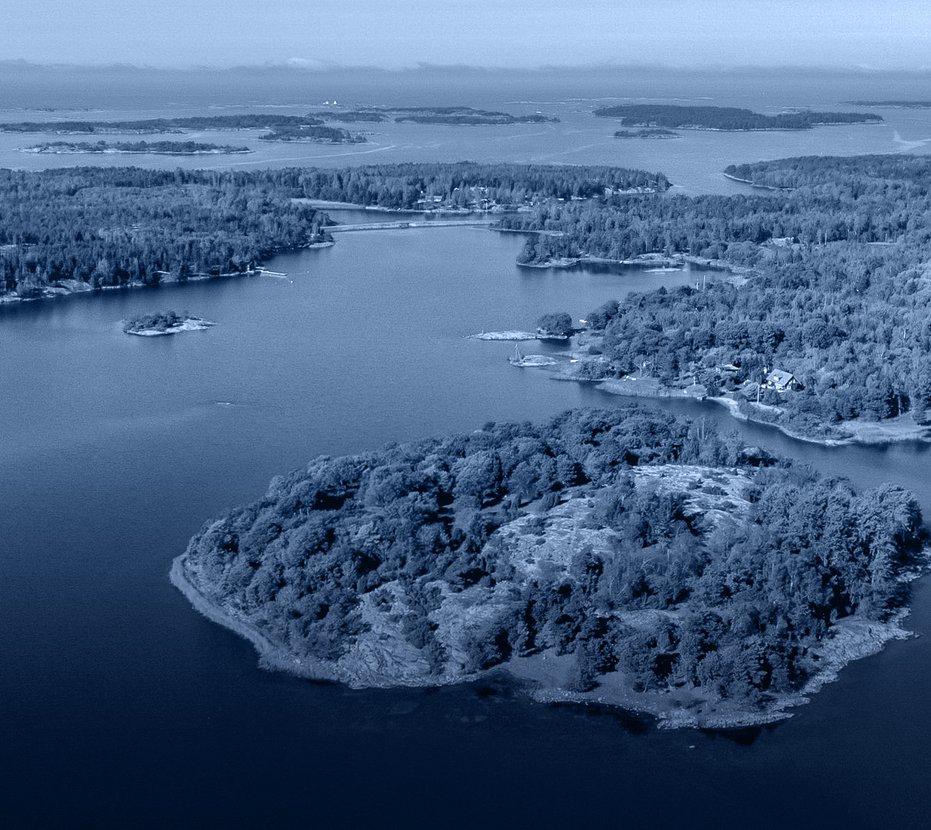 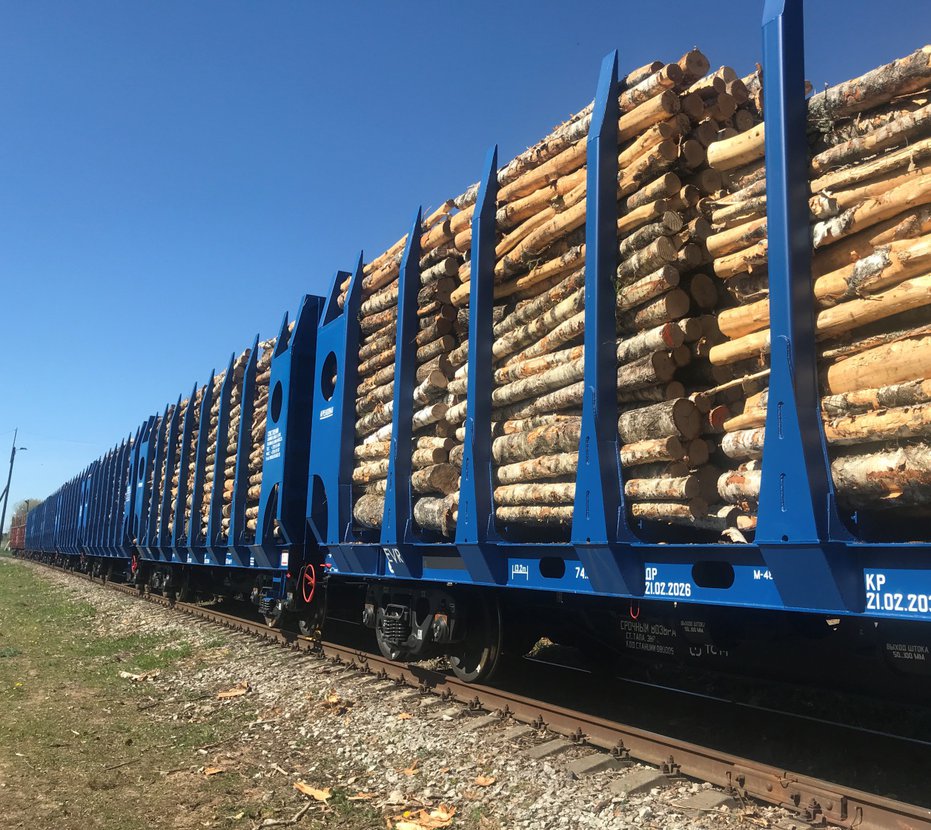 WagonPro, the subsidiary of the state-owned transport and logistics company Operail, has ... 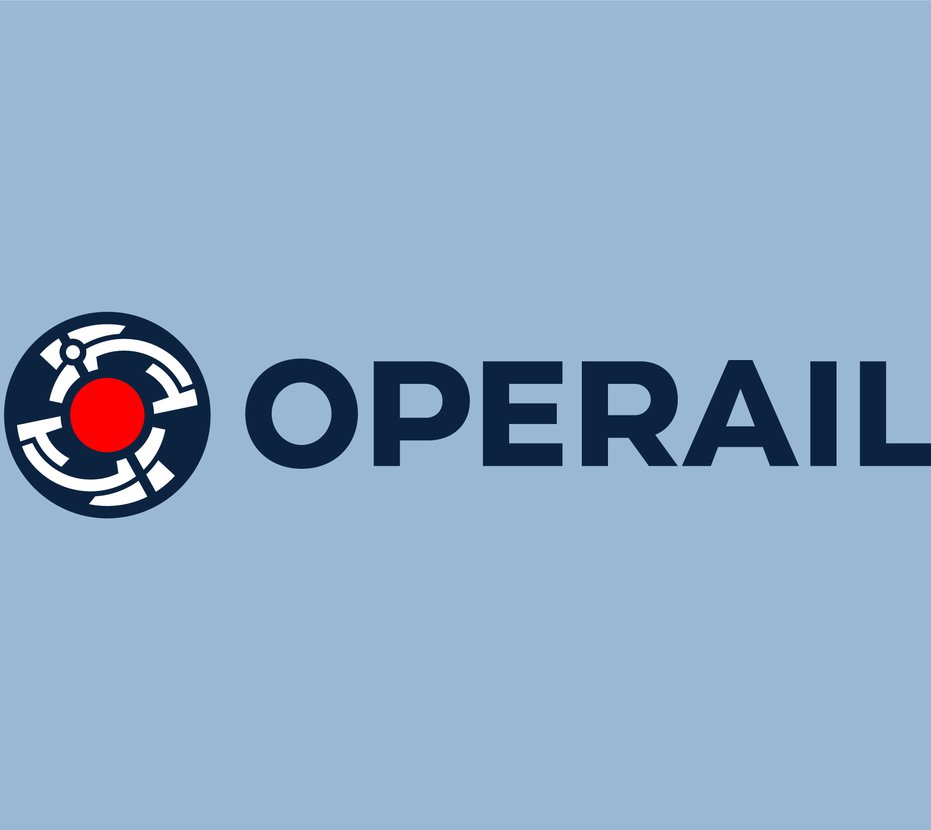 From 22 June, the new business name of the state-owned transport and ... 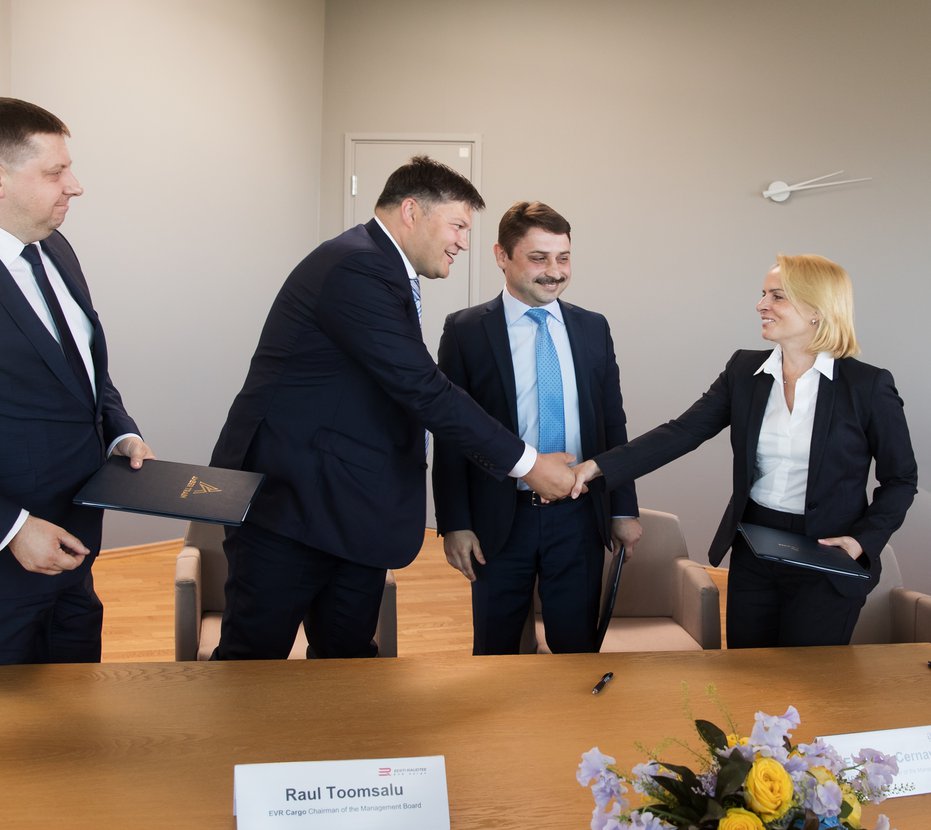 The national railway companies of Estonia, Latvia and Lithuania signed an agreement ... 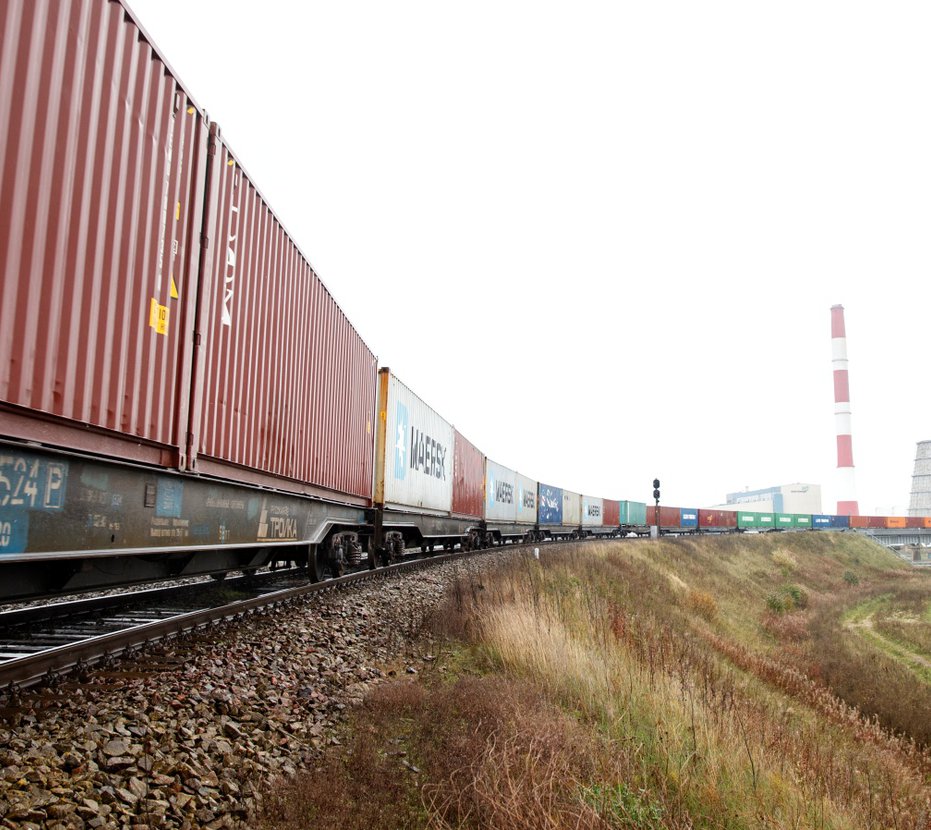 In cooperation with the national railway companies of Estonia, Latvia and Lithuania, ... 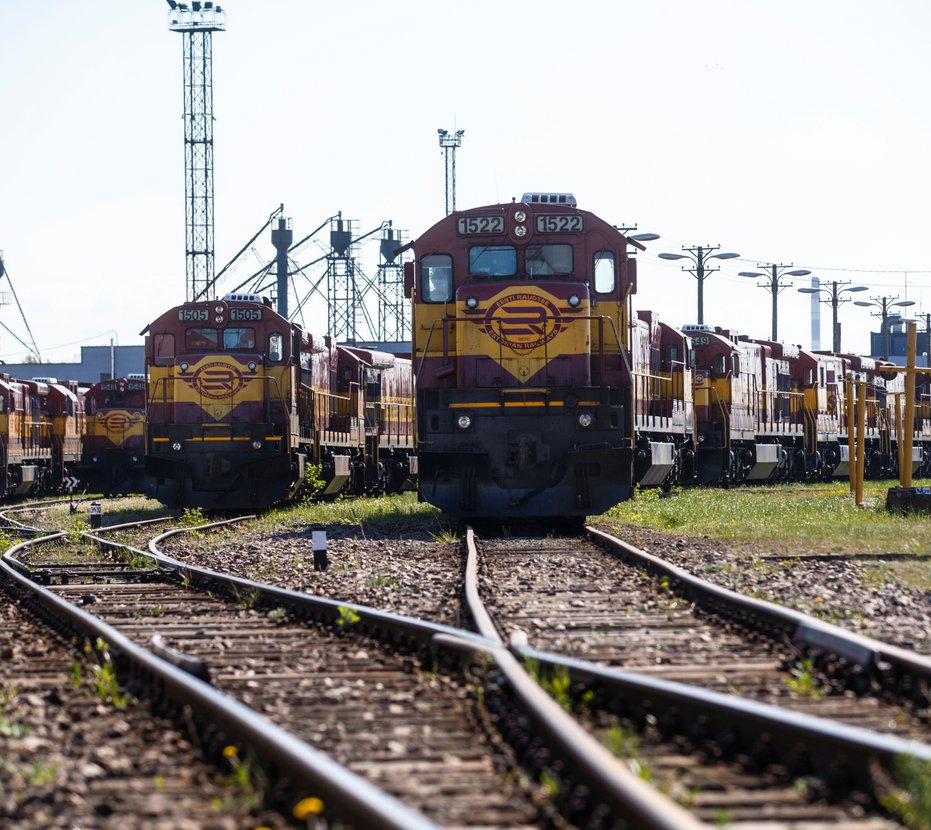 EVR Cargo’s subsidiary WagonPro, which operates with renting wagons, is going to ... 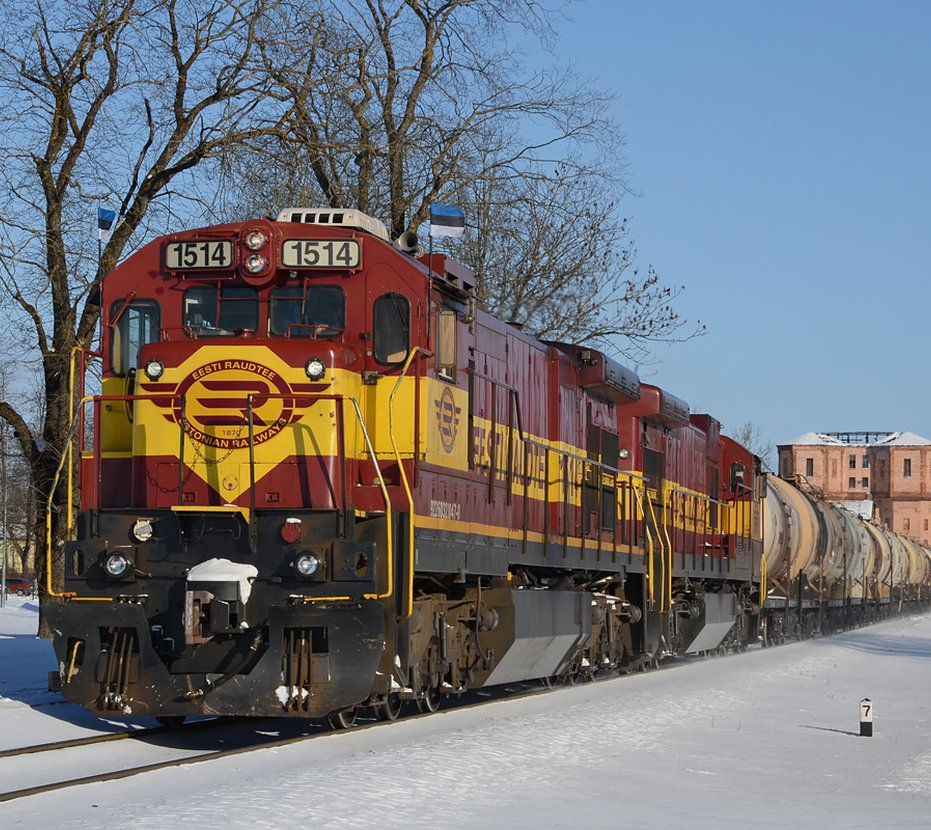 Take the EV100 symbol to the rails!

We would like to introduce EVR Cargos present for EV100. Trains have ... 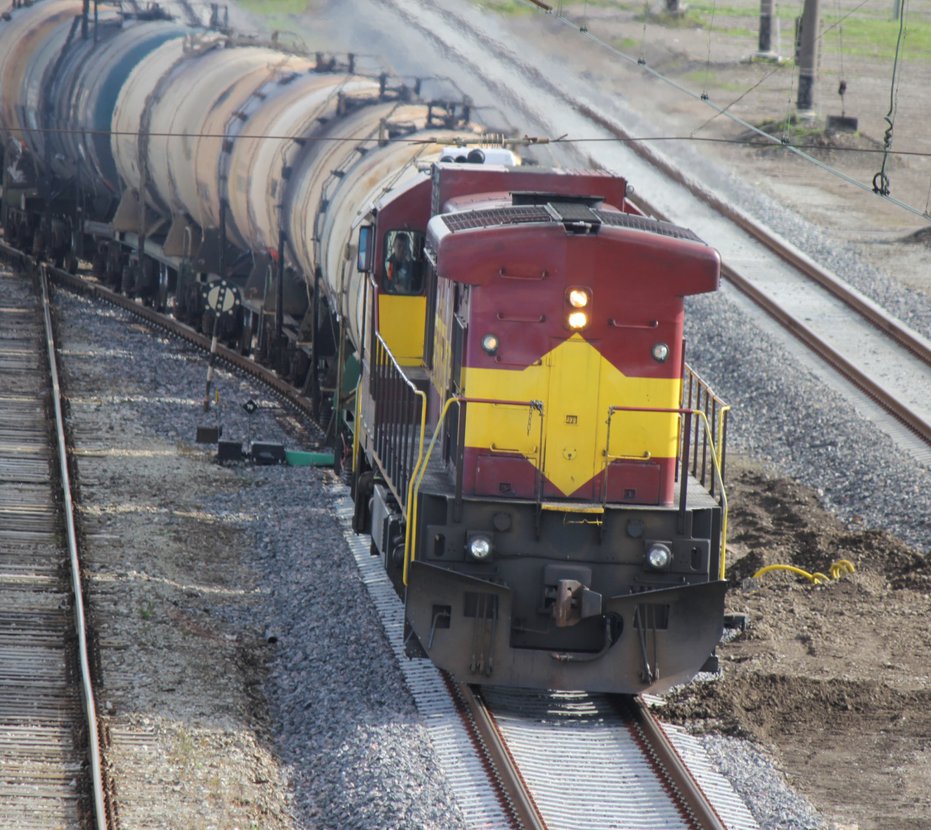 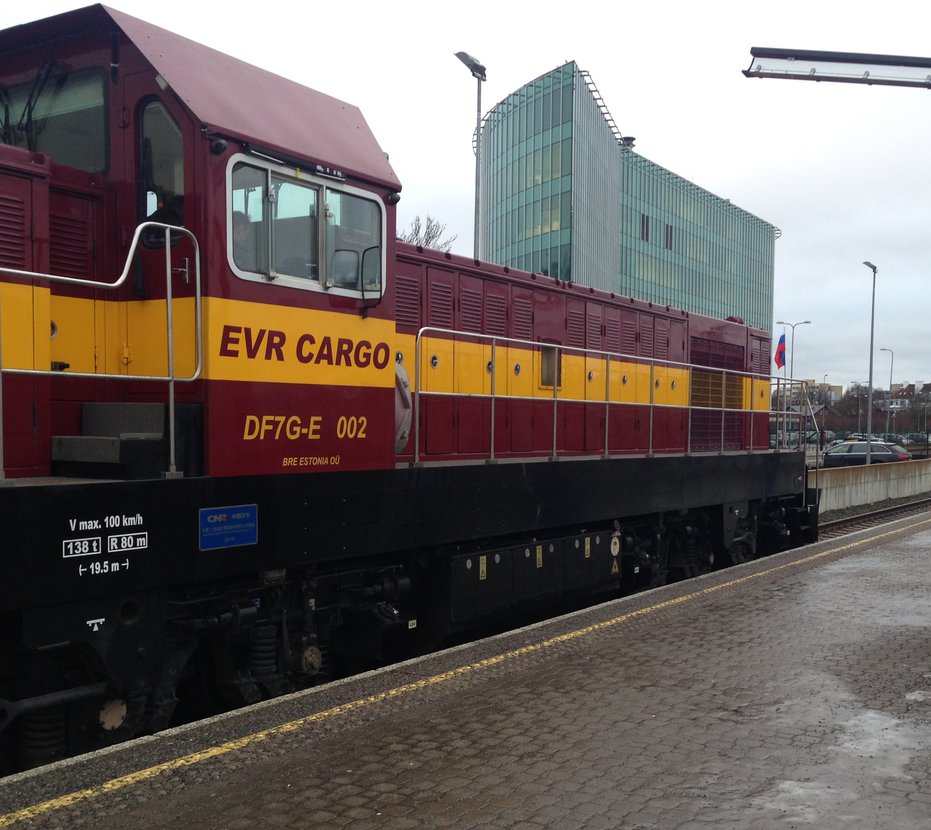 The Estonian state-owned railway company EVR Cargo has achieved profitability in the ...